This session will explore the opportunities to create many different types of deliverables from your 3D models using an all-in-one application - OpenBuildings Designer. Learn different media presentation type techniques, which can be applied to different needs. Uncover the endless possibilities to present your 3D models, from real time animations to scheduling quantities.

During this webinar you will learn: 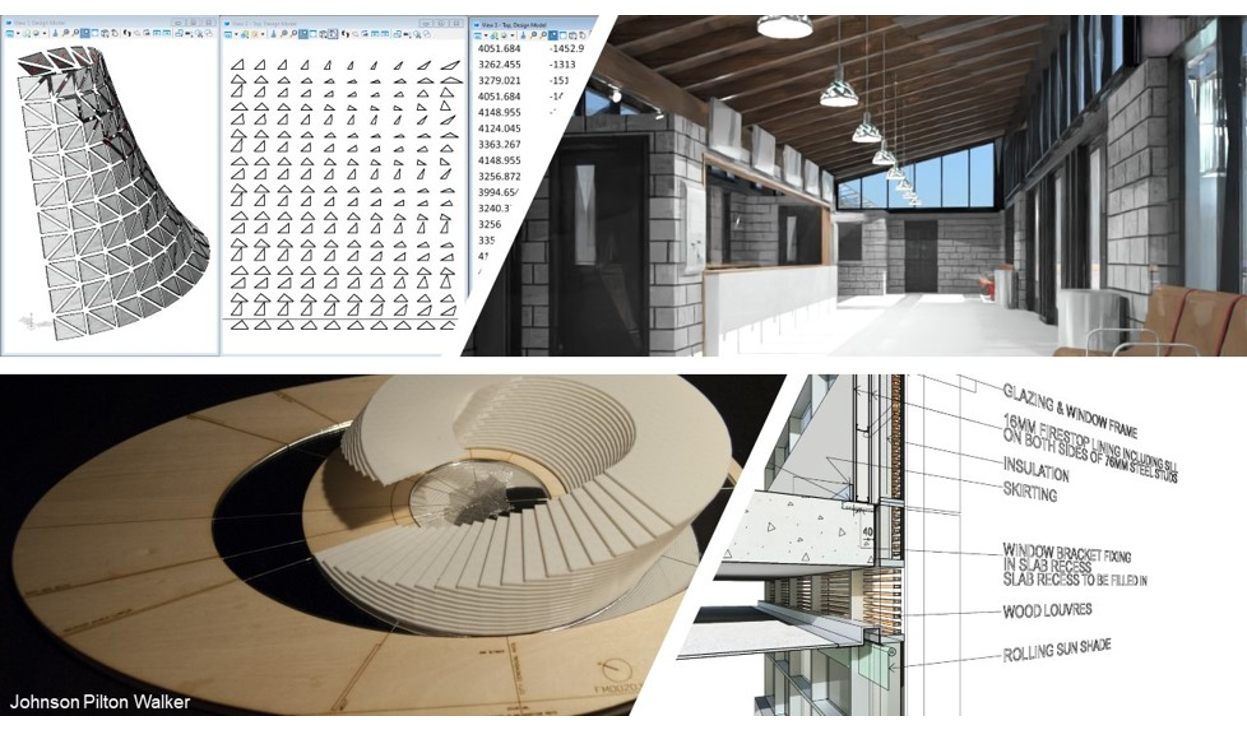 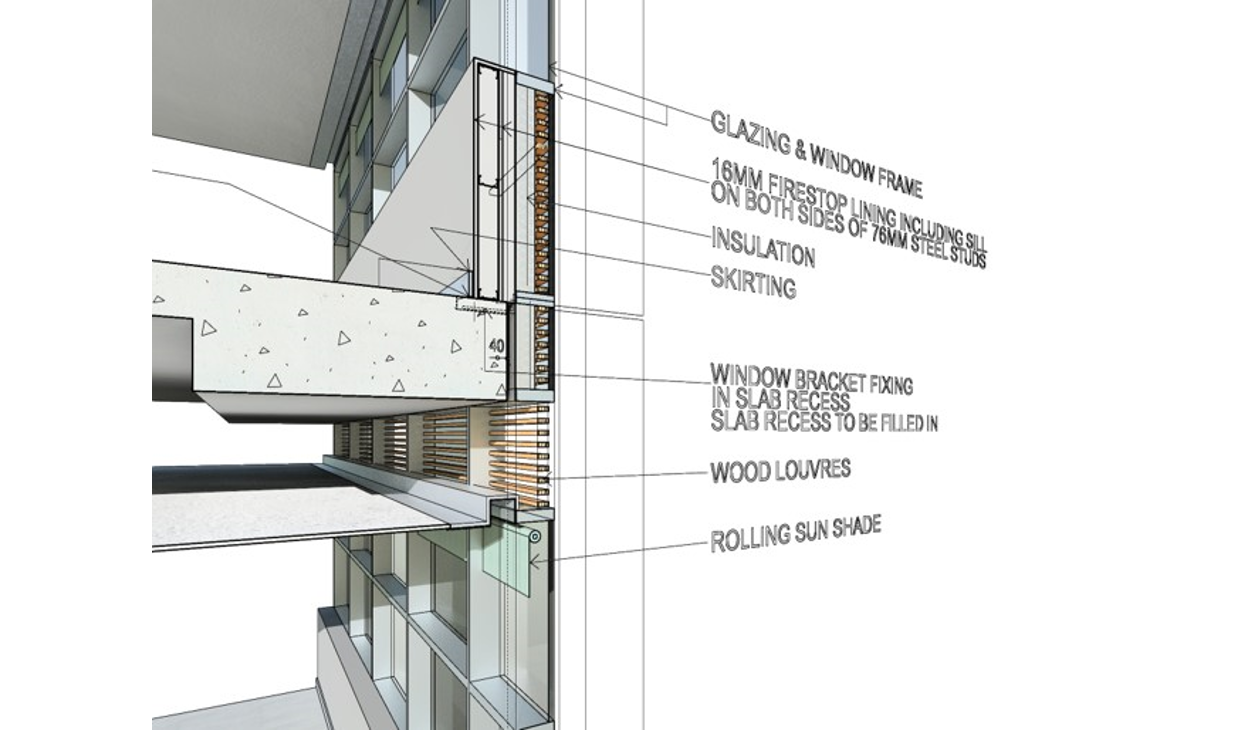 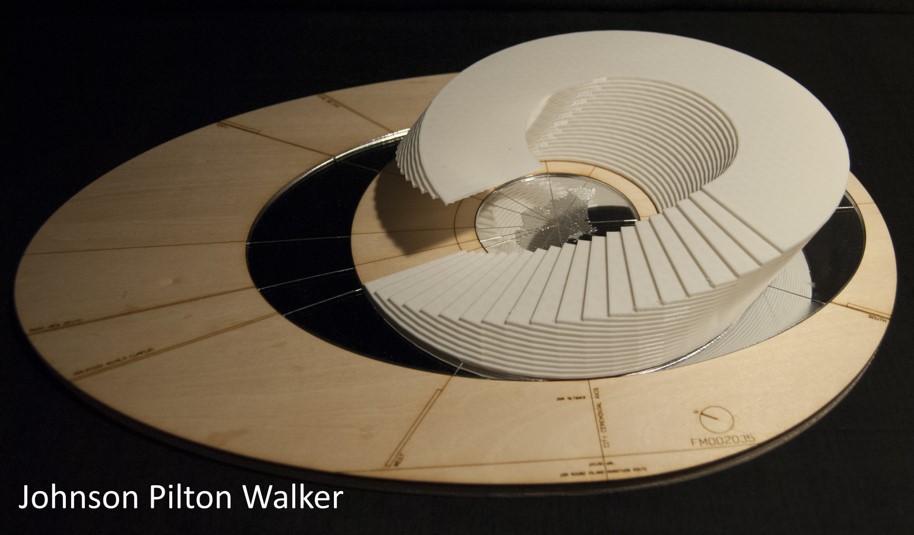 Stuart Milne has been working with Bentley products in Australia and UK since 1993. During that time Stuart has worked on and delivered several major international building and infrastructure projects with large teams of designers and engineers from notable architectural and engineering firms worldwide. Stuart specializes in having a first-hand understanding of technology driven design techniques and delivery. Originally from Australia, Stuart spent the 12 years in the UK and relocated to Australia with Bentley Systems in January 2011. Stuart is a Senior Consultant with Bentley Systems providing technology advice to architects and engineers.